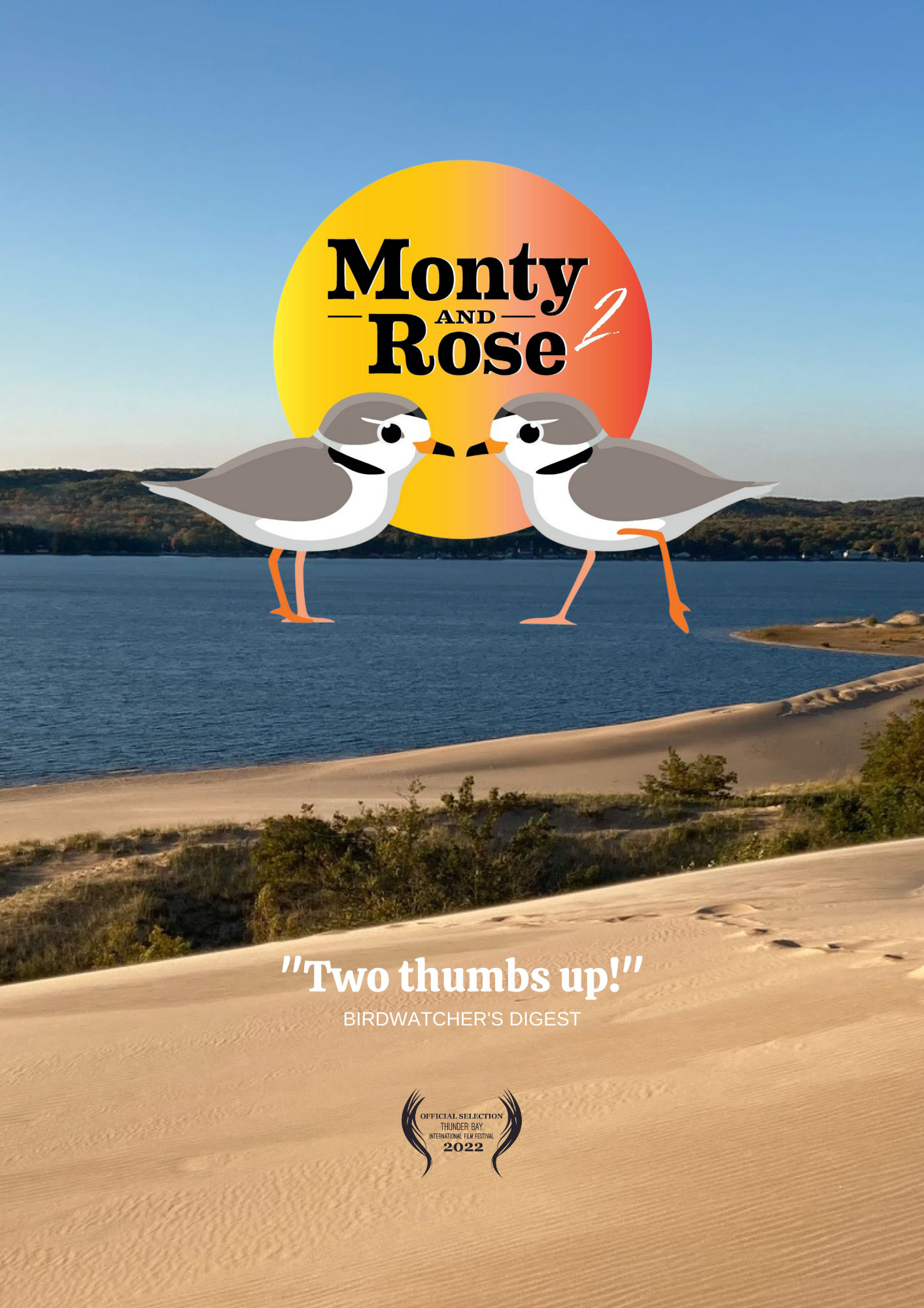 “Monty and Rose 2: The World of Monty and Rose” is a feature-length documentary film about the endangered Piping Plovers that have nested at Chicago’s Montrose Beach the past three summers. They are the first Piping Plovers to successfully nest in Chicago since 1948. The film tells the story of how the birds took up residence on one of the busiest stretches of the busiest beach in Chicago, facing off with humans, predators, and a planned music festival. The film follows the birds from their hatching in western Michigan in 2017 to Waukegan in 2018 and through the 2020 and 2021 nesting seasons. Only 74 pairs of Piping Plovers remain on the Great Lakes. Director Bob Dolgan will be in attendance to introduce the film and for a post-screening Q&A.